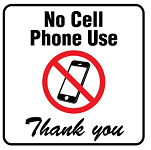 MTH 230 - Calculus with Analytic Geometry II. Applications of the integral, techniques of integration, and infinite series. A study of conic sections, polar coordinates, and parametric equations. (PR: MTH 229 or IST 230)

They will appear here as the course progresses.

Calculus in one picture... 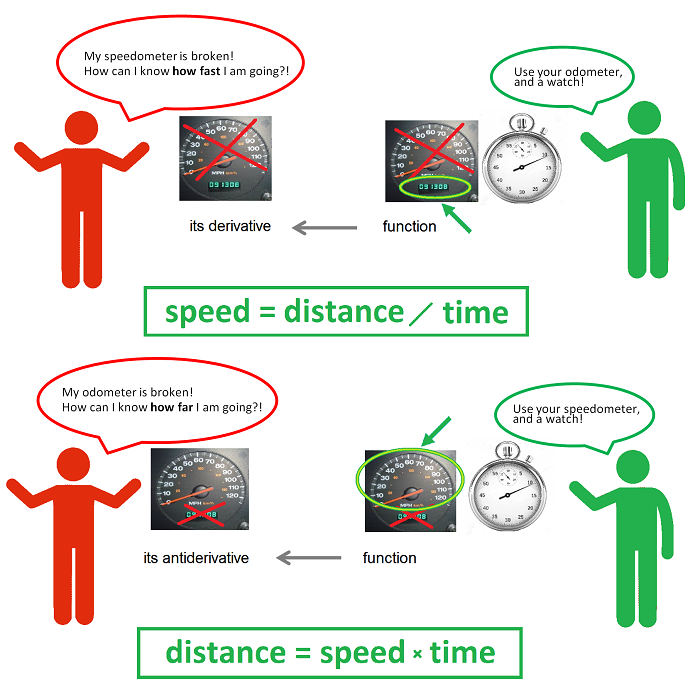 The details and the project statements are here: Calculus Illustrated -- Projects.

Groups and their projects:

The math tutoring lab will be open this semester, starting the second week of classes, in Smith Hall 625. The hours are 10-4 and 5-6:30 MTWR and 10-noon Friday. Follow the link to the information page.

As usual, they offer free drop-in tutoring for math and statistics classes through Calc 3.

The lab will open on the second week of classes and running through the end of the semester. The lab is not open during finals week.

Also, the university tutoring center is in Smith Communications on the second floor.

Old exams (to be used for testing not studying):