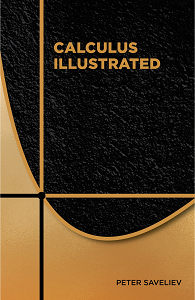 Related lectures are posted on this YouTube channel. The channel also shows some physics simulations for Volume 5 Differential Equations. More recent lectures are here: Fall 2020 lectures. They use the actual text of the book.