The article is about counting cells and other particles with our image analysis software, Pixcavator.

Our approach to cell counting and classification

Counting cells is a task common in biology and pathology image analysis. Cell counting/identification is then a segmentation problem for microscopy images. Many researchers have solved this problem using different strategies such as gray scale watershed, level-sets, and other methods.

We use algebraic topology instead.

Topology is the science of continuity and connectedness that studies spatial relations within the image. Algebraic topology in particular treats these issues by means of algebraic operations on the pixel/edge/vertex level. The topological analysis and decomposition of the image is carried out through computation of the so-called homology groups. These structures consist of cycles/contours around cells and record the way the image is segmented.

The algorithm is explained under Binary Images and Grayscale Images. For details, see

The topological approach has important consequences that make Pixcavator especially appropriate for the task of cell counting.

Other tasks related to analysis of cells:

There are other ways to do statistical analysis with Pixcavator's output data, see Report generation. 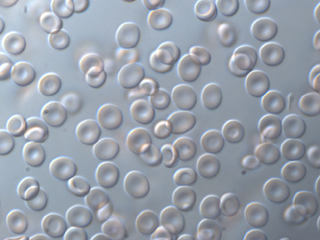 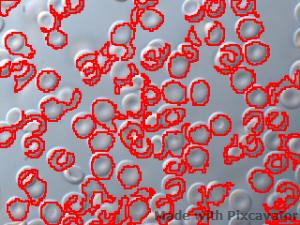 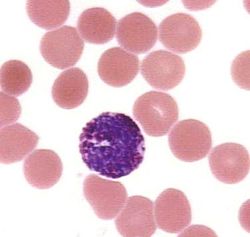 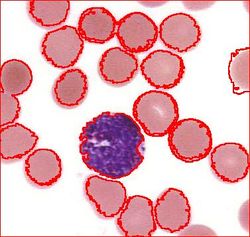 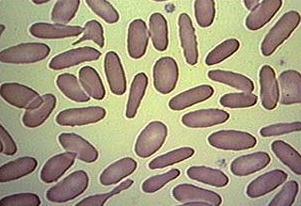 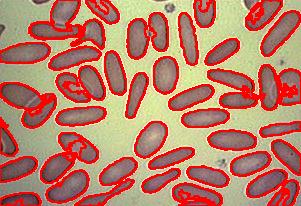 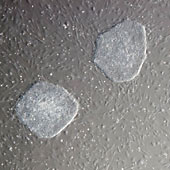 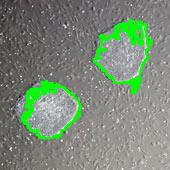 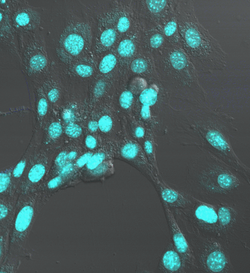 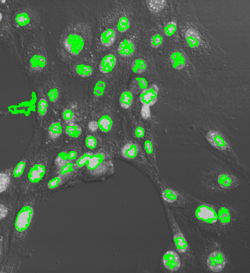 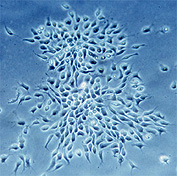 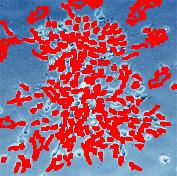 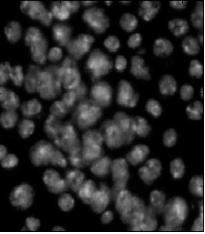 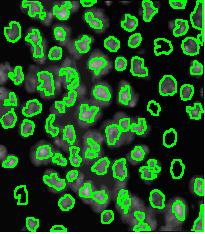 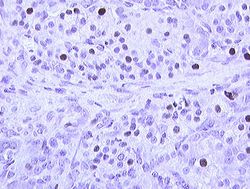 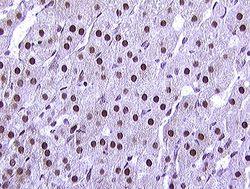 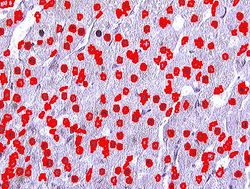 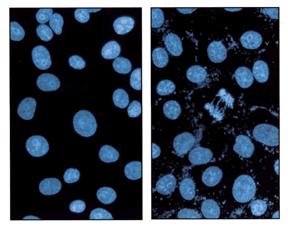 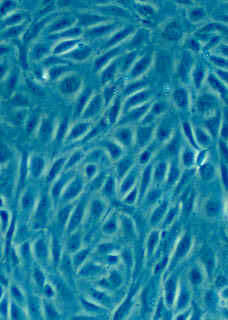 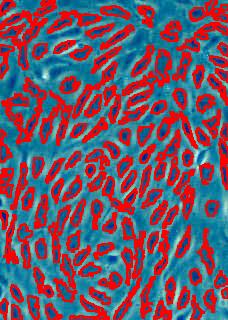 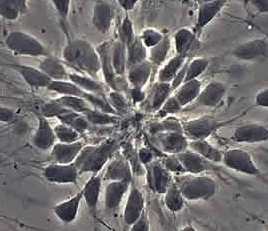 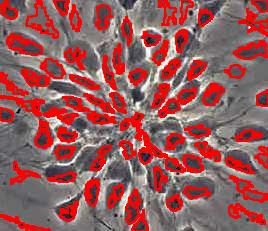 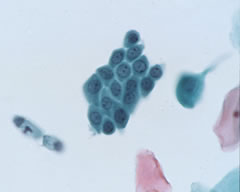 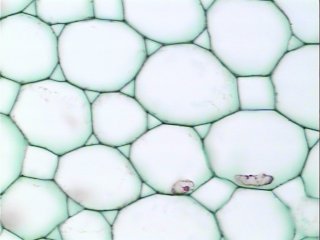 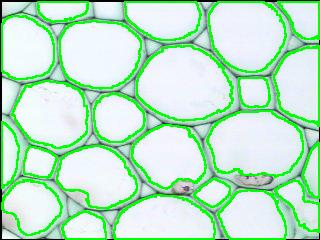 I don't have a special source of images, so virtually all images in this wiki came from our users or were copied from the internet. Here is a zipped collection of cell images. All original sizes and formats. Warning: some of them may be copyrighted!