During processing, Pixcavator computes the areas, perimeters, and contrasts of the objects. These parameters are used filter objects. The user indicates ranges of parameters of the features he considers to be irrelevant or noise. 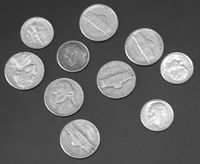 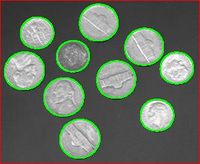 The settings may be chosen based on a priori knowledge about the image. For example the image below is 300×246. To capture the coins and ignore the noise and the small features depicted on the coins, one sets the lower limit for the area at 1000 pixels.


Run this analysis with Pixcavator SI. 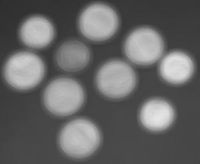 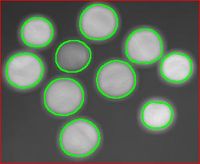 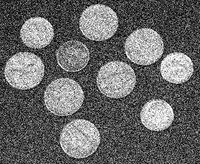 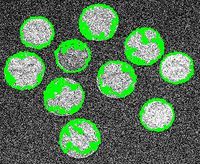 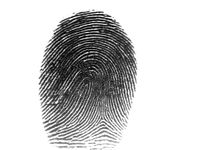 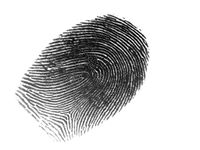 
Another example is counting and measuring these seeds: 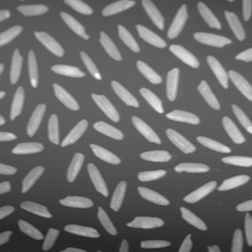 The method works best with images that represent something 2-dimensional. It fails when the third dimension is essential. It is the case when the images contain:

Another limitation of the method is that clustered cells or other objects can’t be separated unless there is variation of intensity (see Binary watershed).